This certainly is a career highlight (thus far).

I have been awarded a commission by Canada Foreign Affairs, Trade and Development for the Canada House London Chancery project in London, United Kingdom.

For the renovations, each of Canada's provinces and territories will be represented and showcased within High Commission meeting rooms. Every meeting room will be named for a specific province or territory. Each province/territorial custom hand-tufted area carpet will be designed by a local artist depicting the “Nature and Climate” of that region.

Two of my designs have been commissioned to represent the "Alberta Room" and the "Laurier Room" at Canada House.

This is a formal statement regarding the prestigious project:

High Commissioner Gordon Campbell said of the competition to design carpets for the various meeting rooms in the new Canada House that are named after each province and territory:

“I am delighted that so many talented Canadian designers were eager to participate in helping us to create a revitalized Canada House that truly reflects the very best of our country and captures the unique traits of every province and territory. I congratulate all of our competition winners. Their work will be a great addition to the revitalized Canada House on Trafalgar Square.”

I am one very proud Canadian. 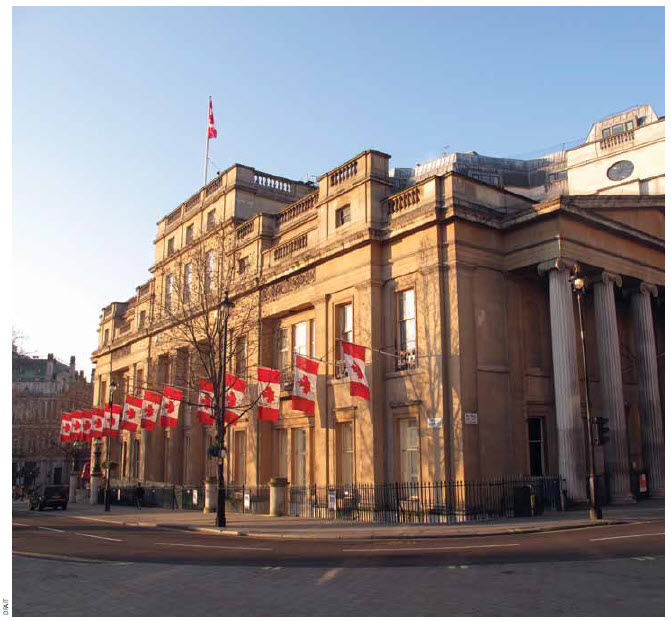